The Chakachas were a Belgian based group of Latin soul studio musicians. Also known as 'Les Chakachas' or 'Los Chakachas', they were formed by band leader Gaston Bogaert, ex-Los Juano Boengs and The Continentals, percussion (conga and tumba); Tito Puente's singer wife Kari Kenton, vocals and maracas; Vic Ingeveldt (a Dutchman from Liege), saxophone; Charlie Lots, trumpet; Christian Marc, piano; Henri Breyre, guitar and backing vocals; and Bill Raymond, bass guitar. All were native to Schaarbeek (a district of Brussels), or nearby Charleroi, Willebroek and Liege.

They started out in the late 1950s, and had a Belgian #1 in 1958 with "Eso es el amor", which was sung in Spanish. In 1959 they recorded "Rebecca" (a.k.a. "Rebekka"), featured in the film The Battle of Algiers. In 1962, they crept into the UK Singles Chart for the first time with "Twist Twist", which reached #48.Although they issued numerous recordings, they are best remembered as a one-hit wonder for their hit disco single "Jungle Fever" from 1972, which sold over one million copies in the United States, and was awarded a gold disc by the R.I.A.A. in March 1972. It also reached #8 in the US Billboard Hot 100. In the UK it fared less well: despite some airplay soon after release it was later pulled from airplay by the BBC, which took exception to the song's moaning and heavy breathing. It peaked at #29.

The song was featured in the movie Boogie Nights. It was sampled on the song "Put Her in the Buck" on the As Nasty as They Wanna Be album by 2 Live Crew, Ambassador's "Honor and Glory", Antoinette's "I Got an Attitude", Beatnuts' "Story 2000", CEO's "Hit Me with the Beat", Public Enemy's "Cold Lampin' with Flavor"; and featured on the Grand Theft Auto: San Andreas soundtrack, being played on fictional radio station Master Sounds 98.3. More recently, Louie Vega used the track as the basis for a remix incorporating new vocals by American poet Ursula Rucker on "The Elements of Life" (2004).

The Chakachas song "Yo soy Cubano" was sampled in the Mighty Dub Katz' song "Magic Carpet Ride" ("Son of Wilmot Mix") in 1995.


This audio is liked by: 3 users

Listen
Whenever
and wherever 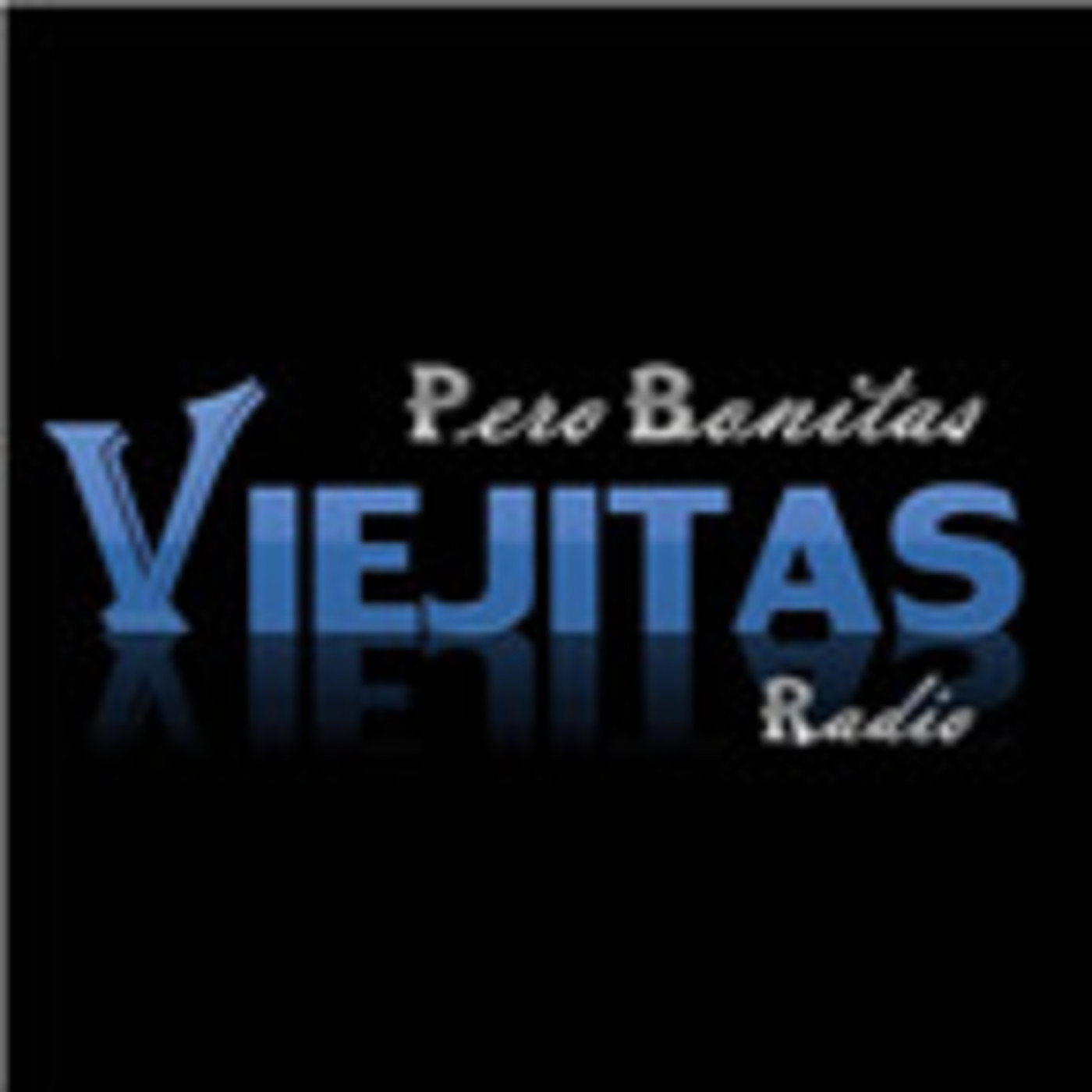 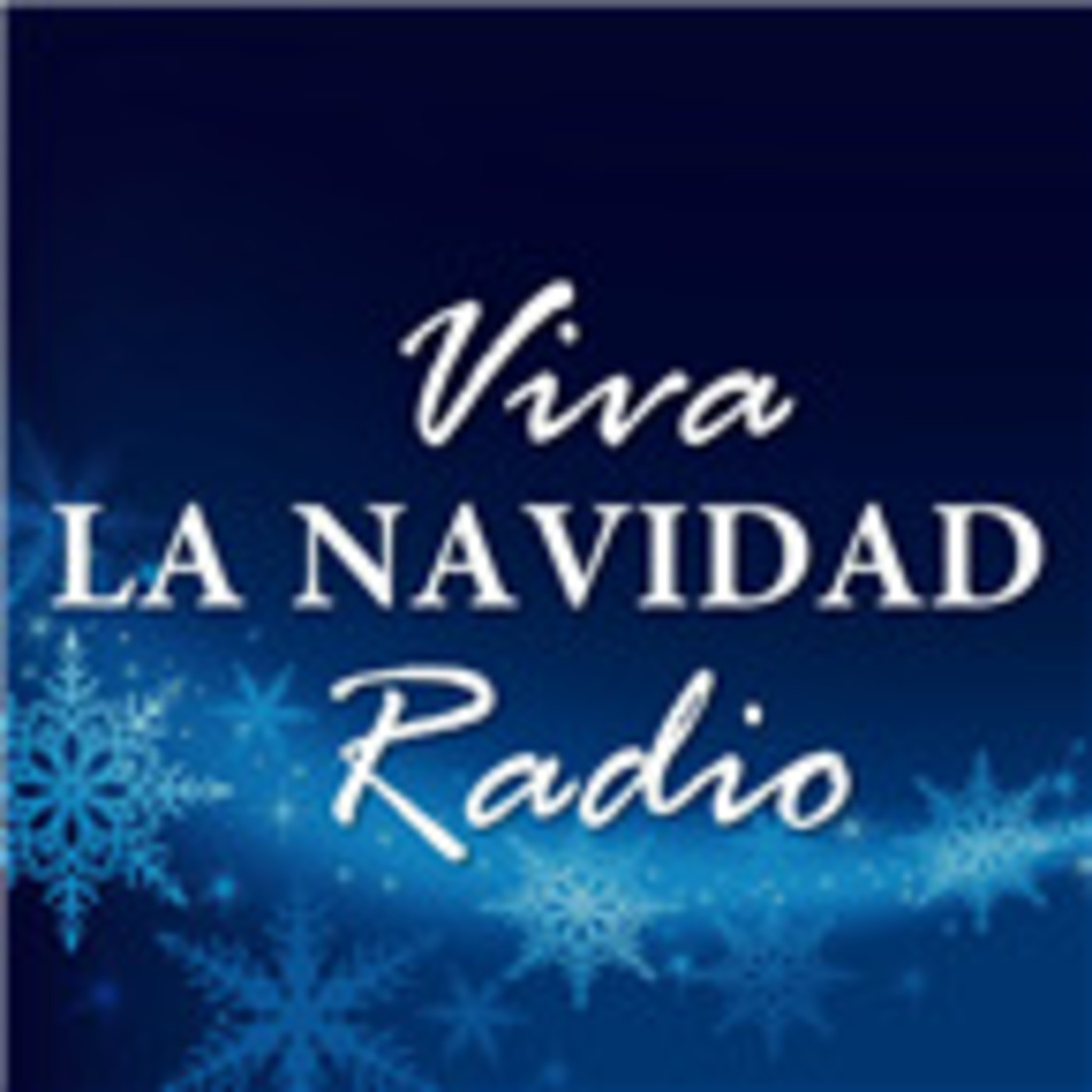 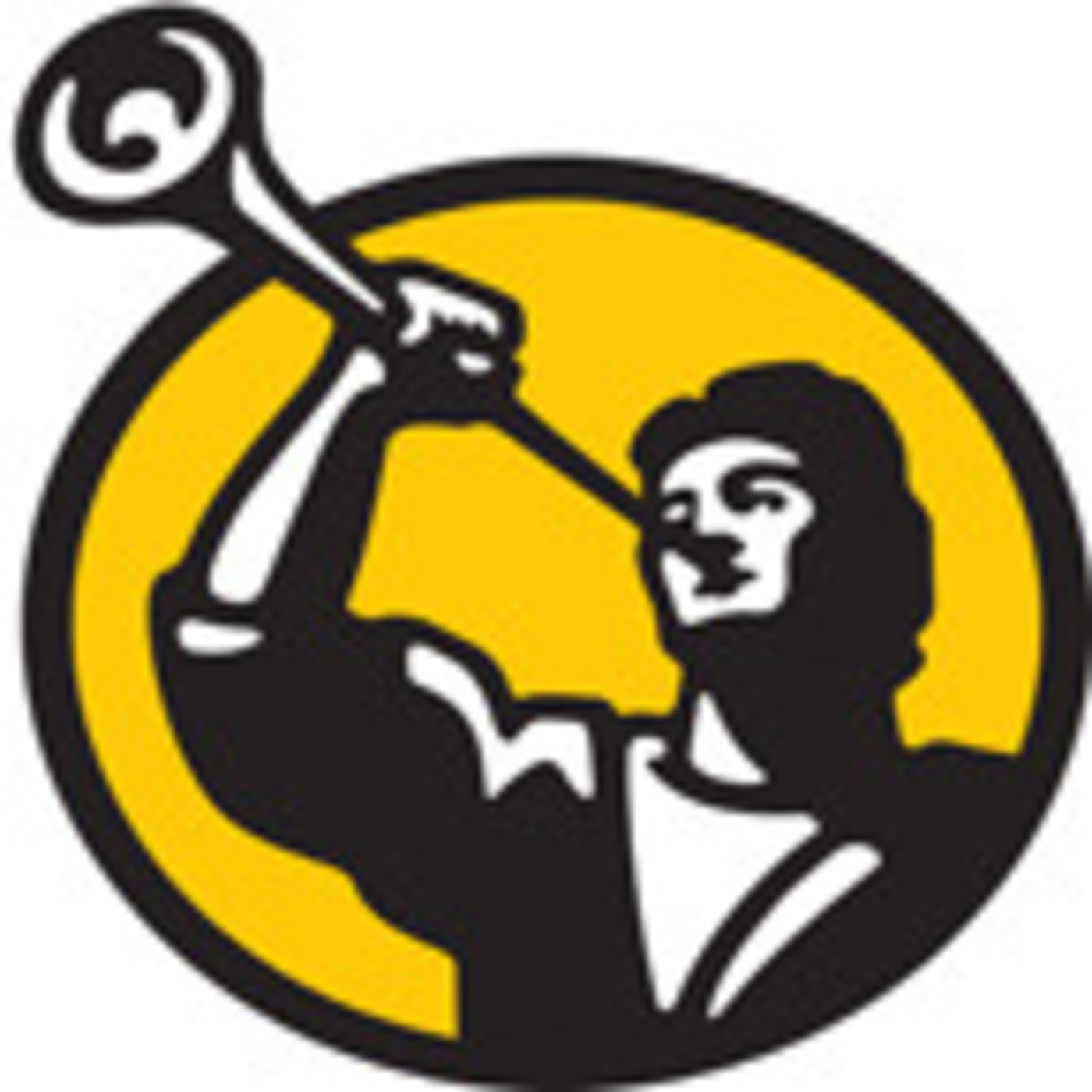 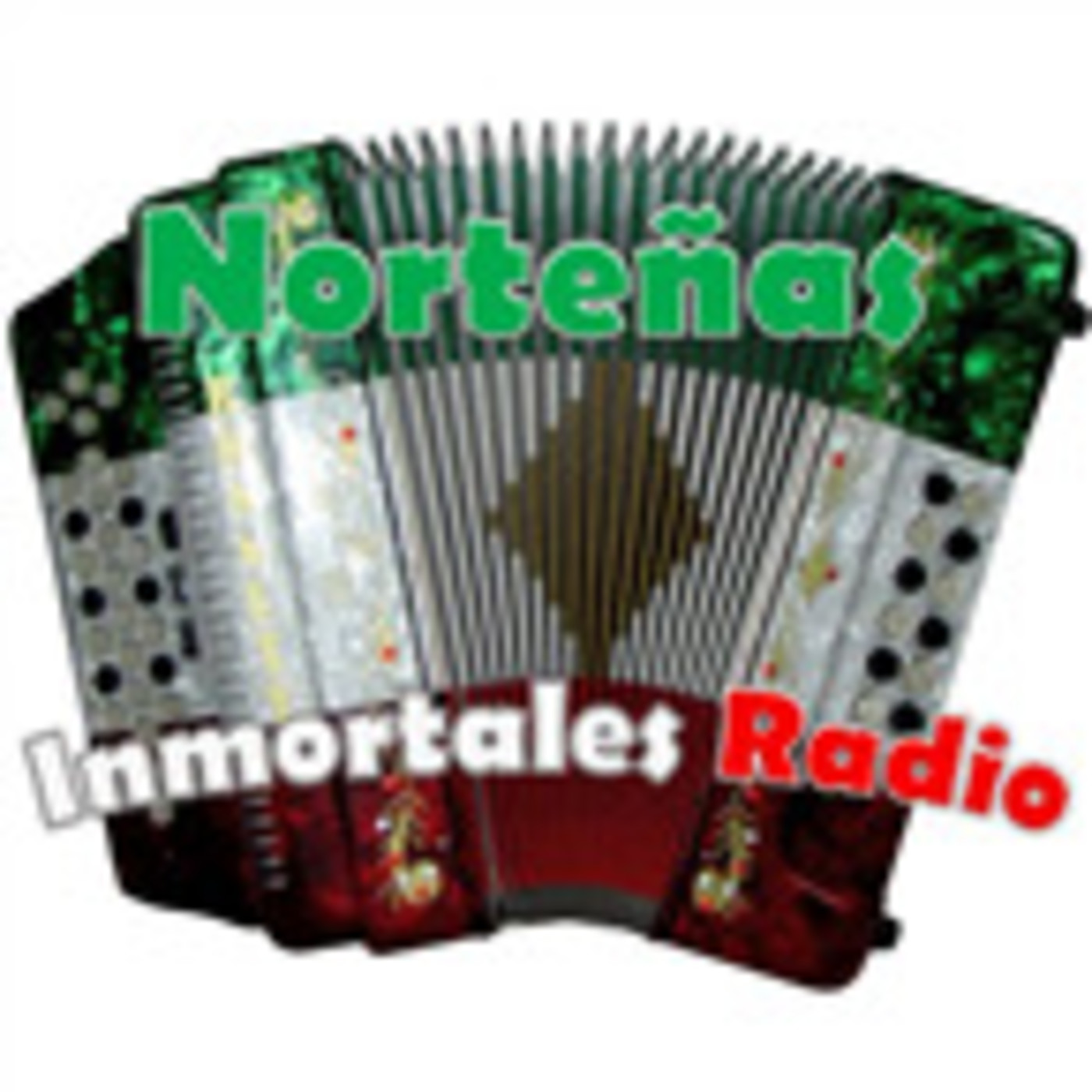 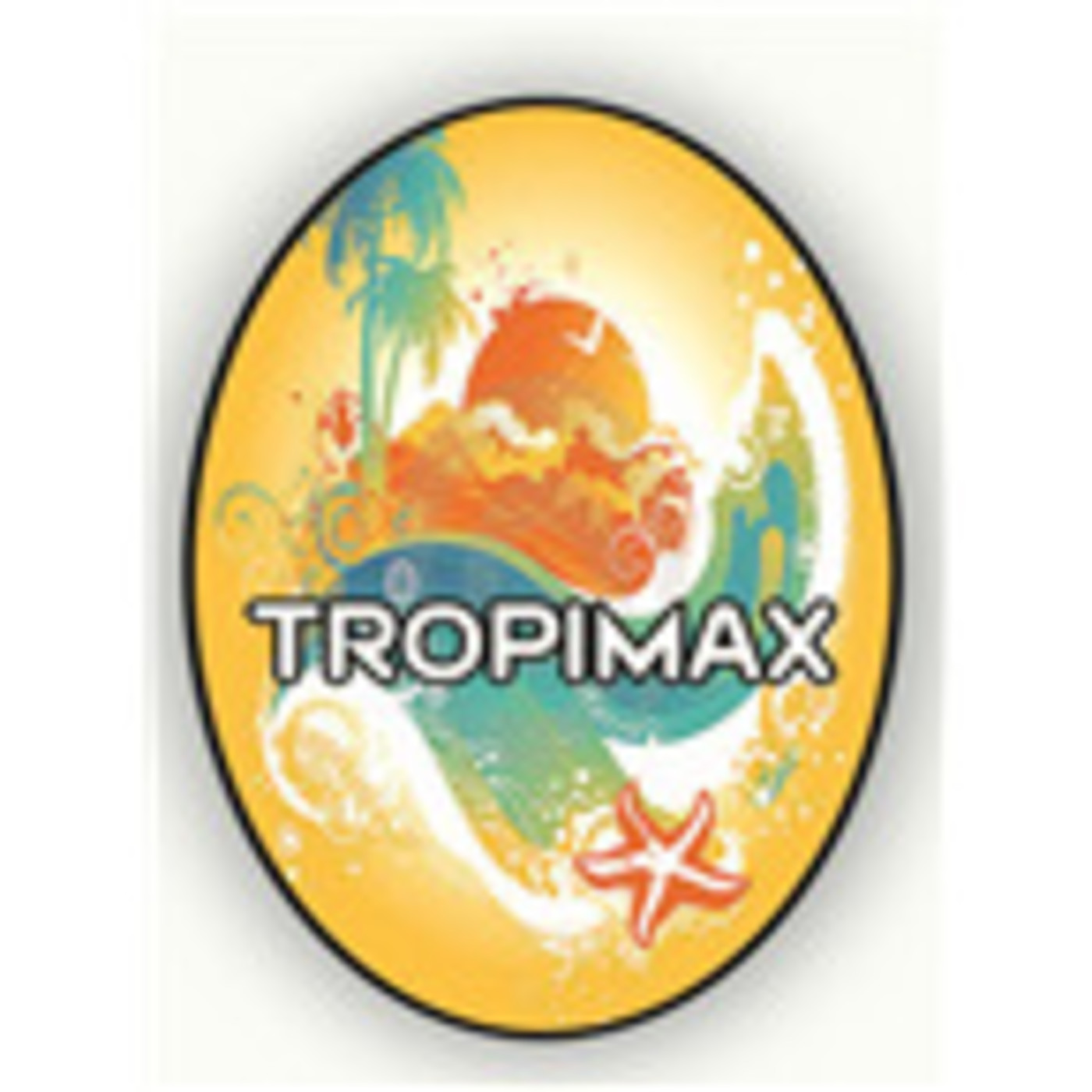 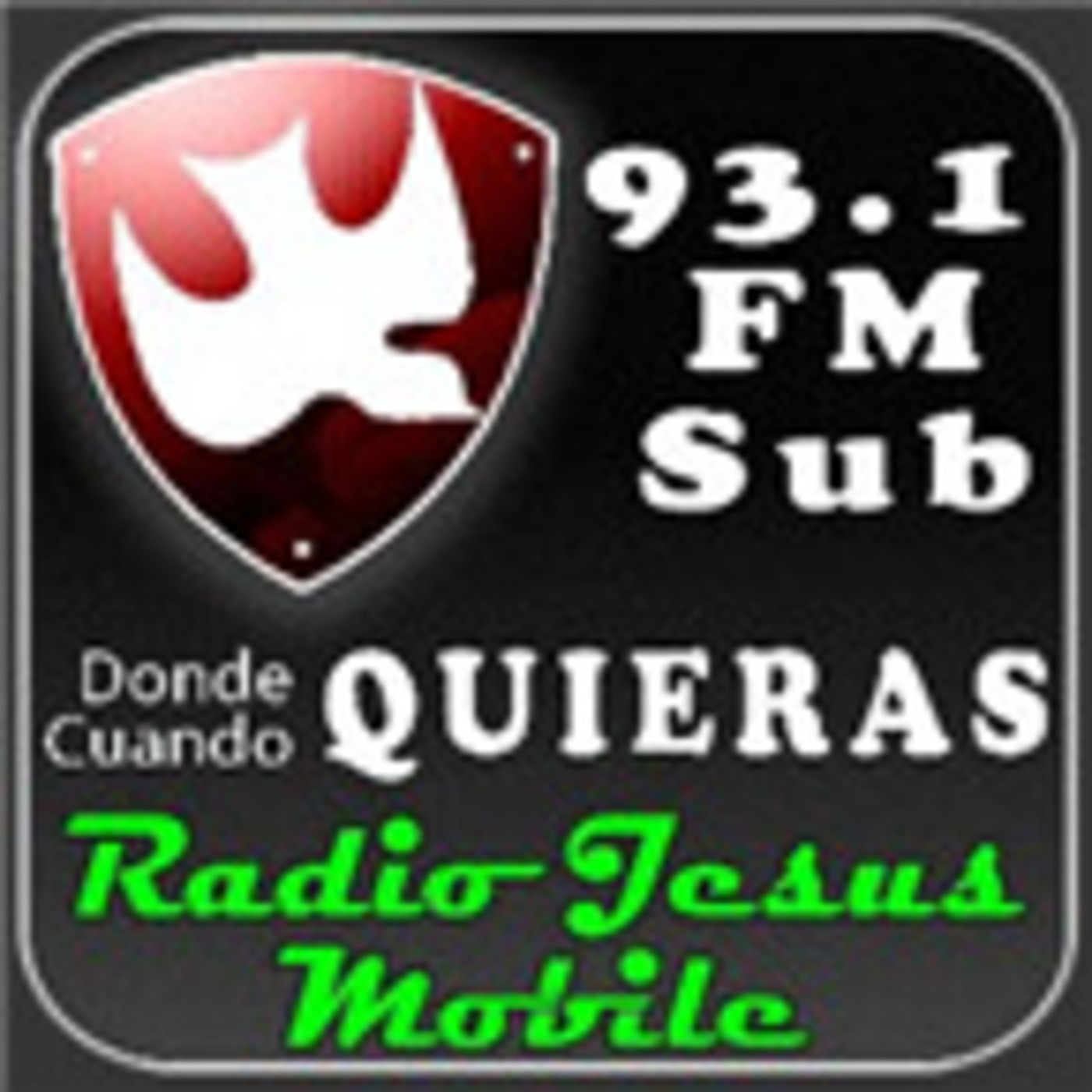 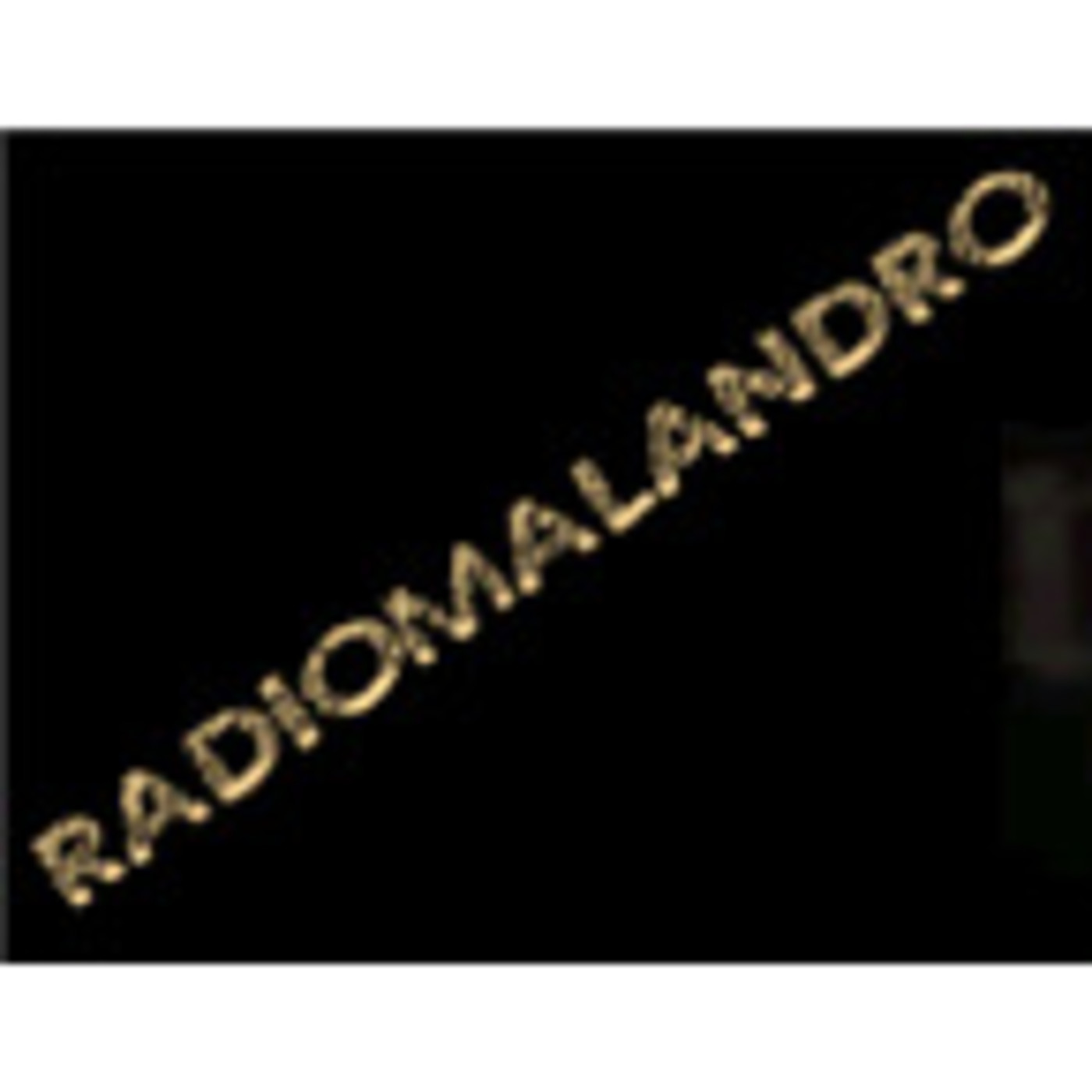 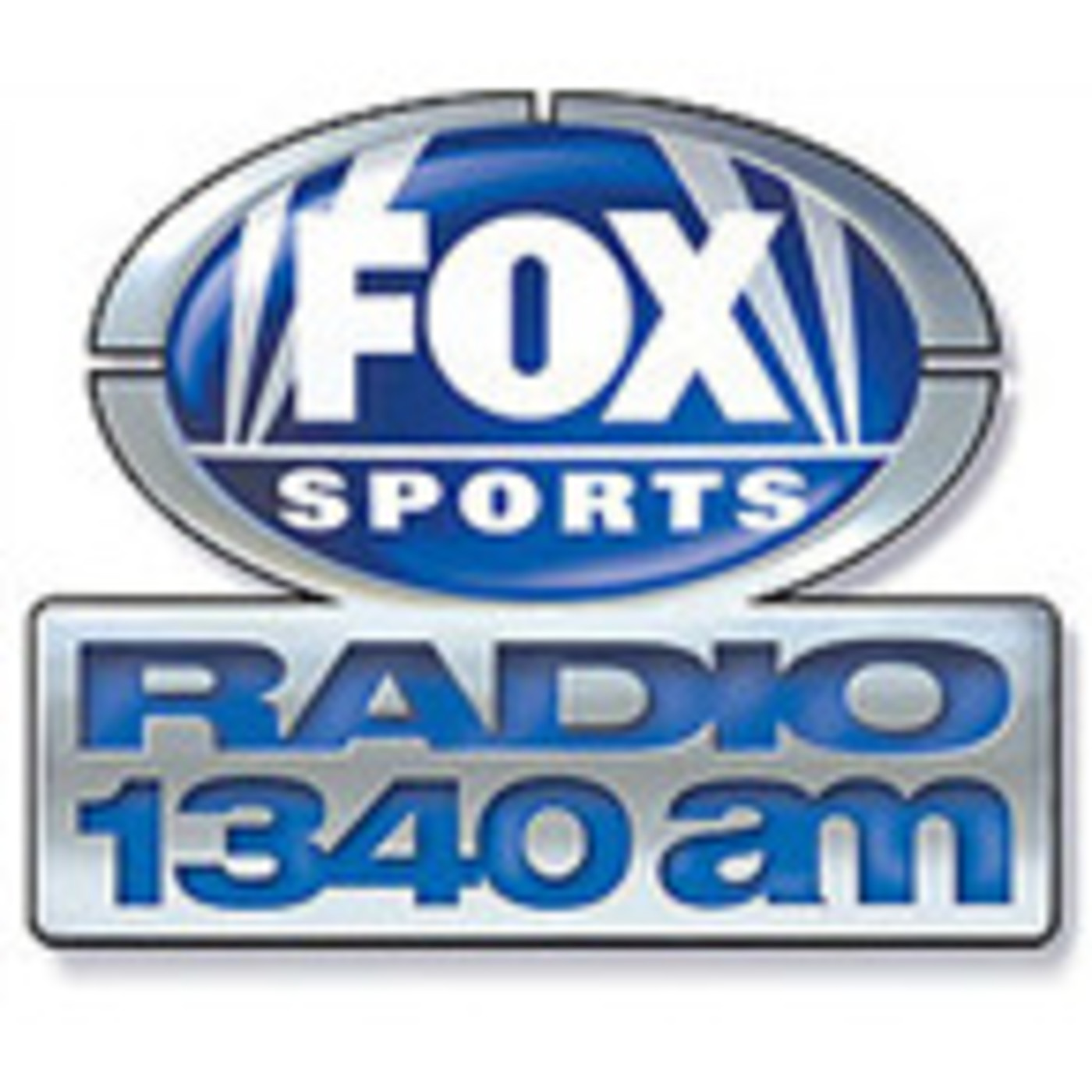 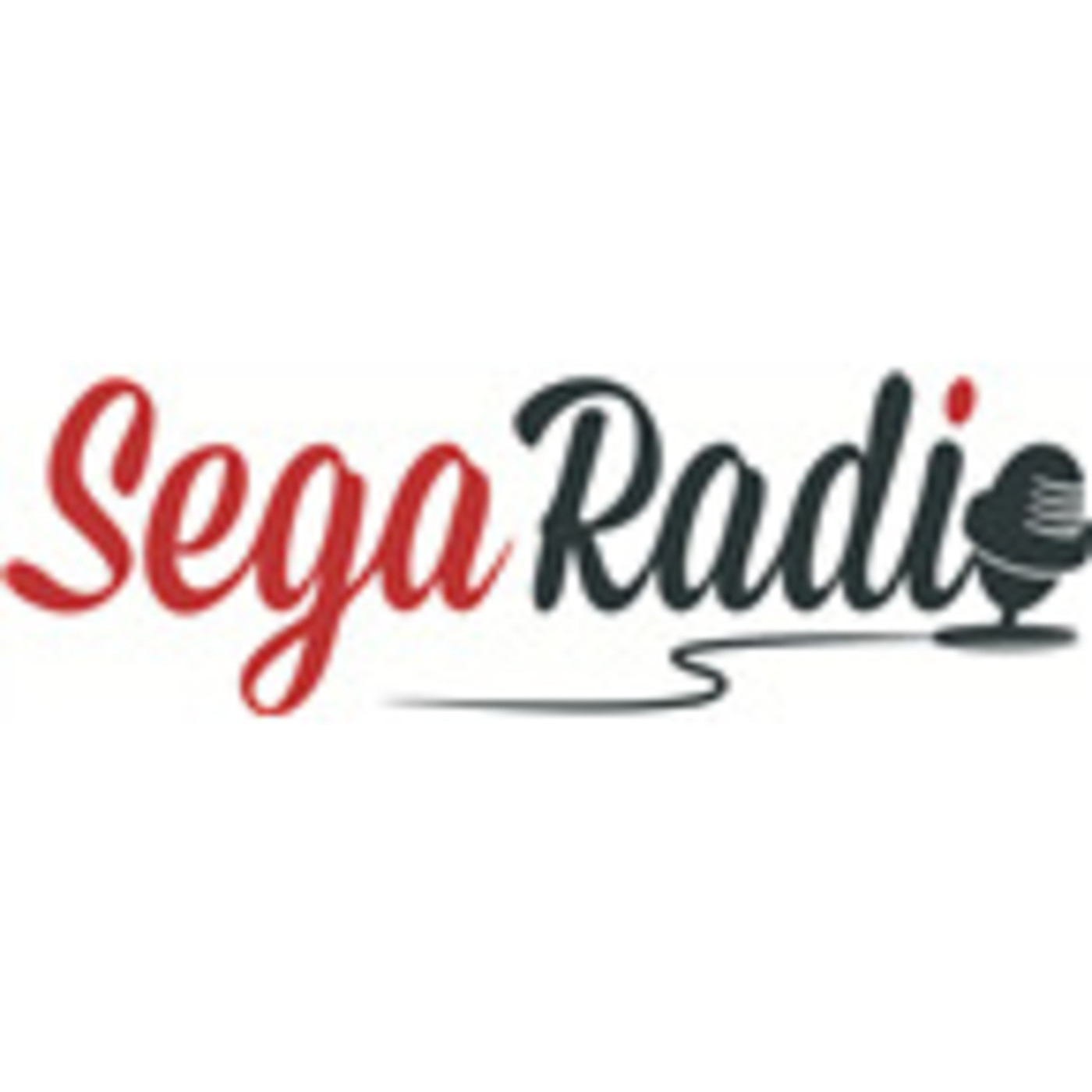 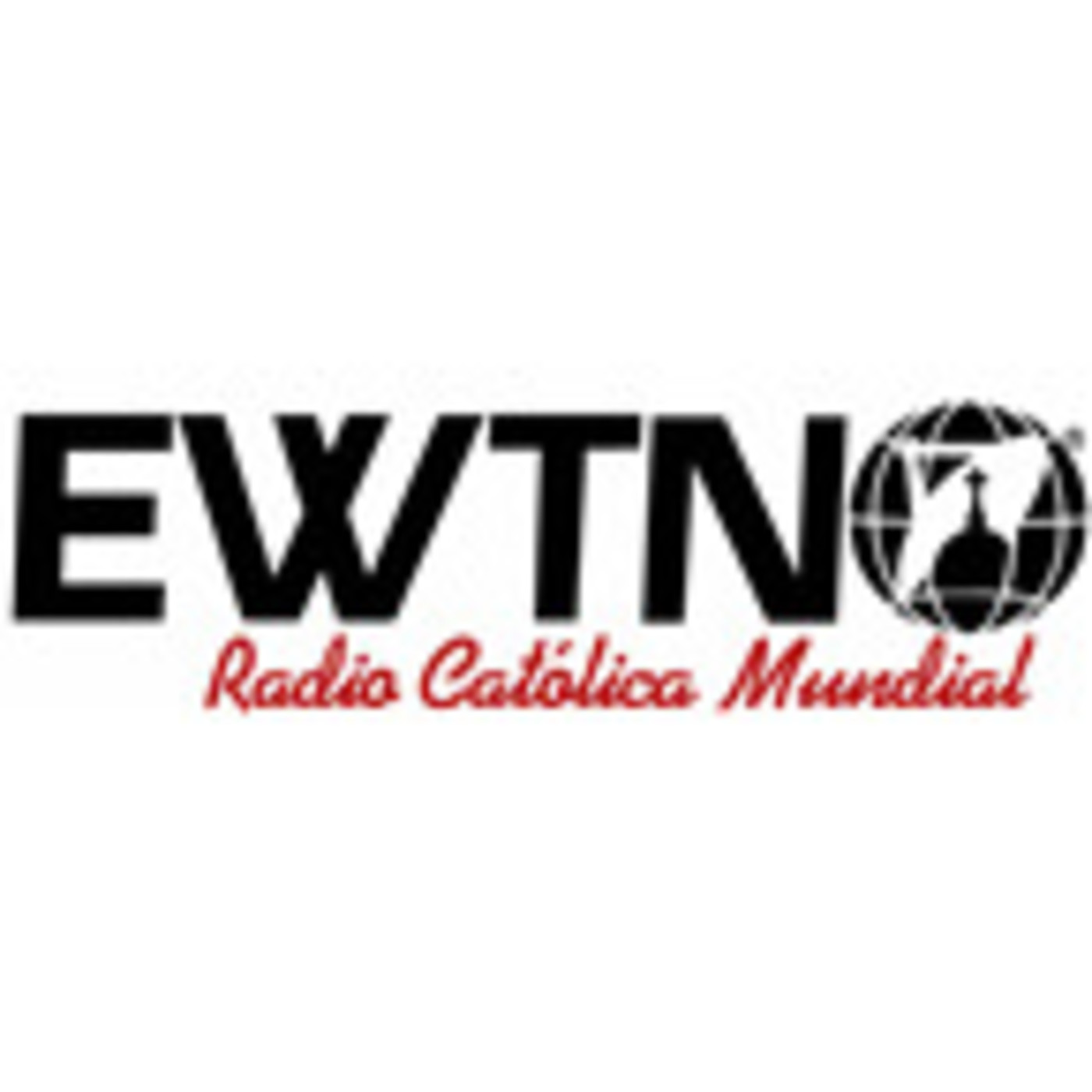 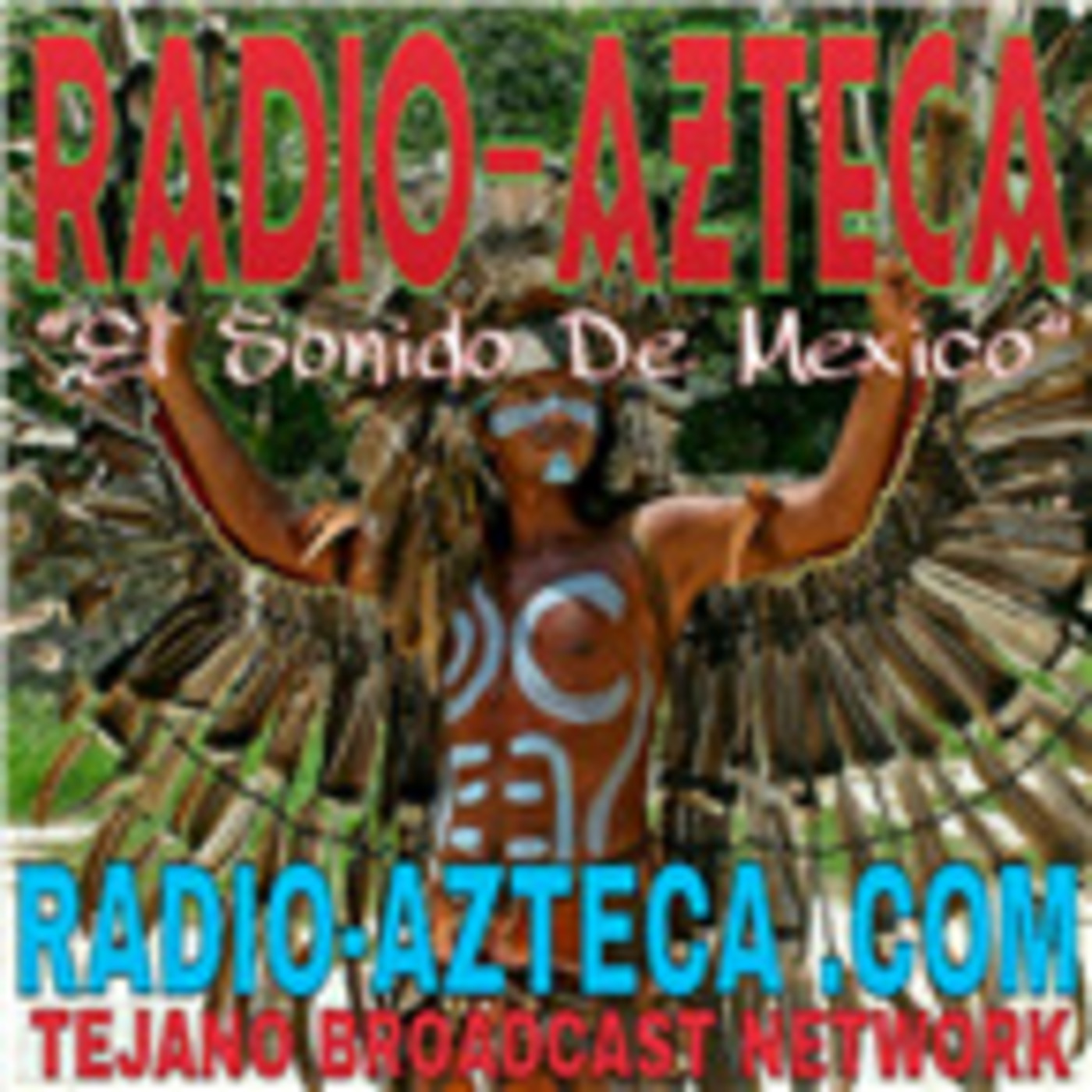 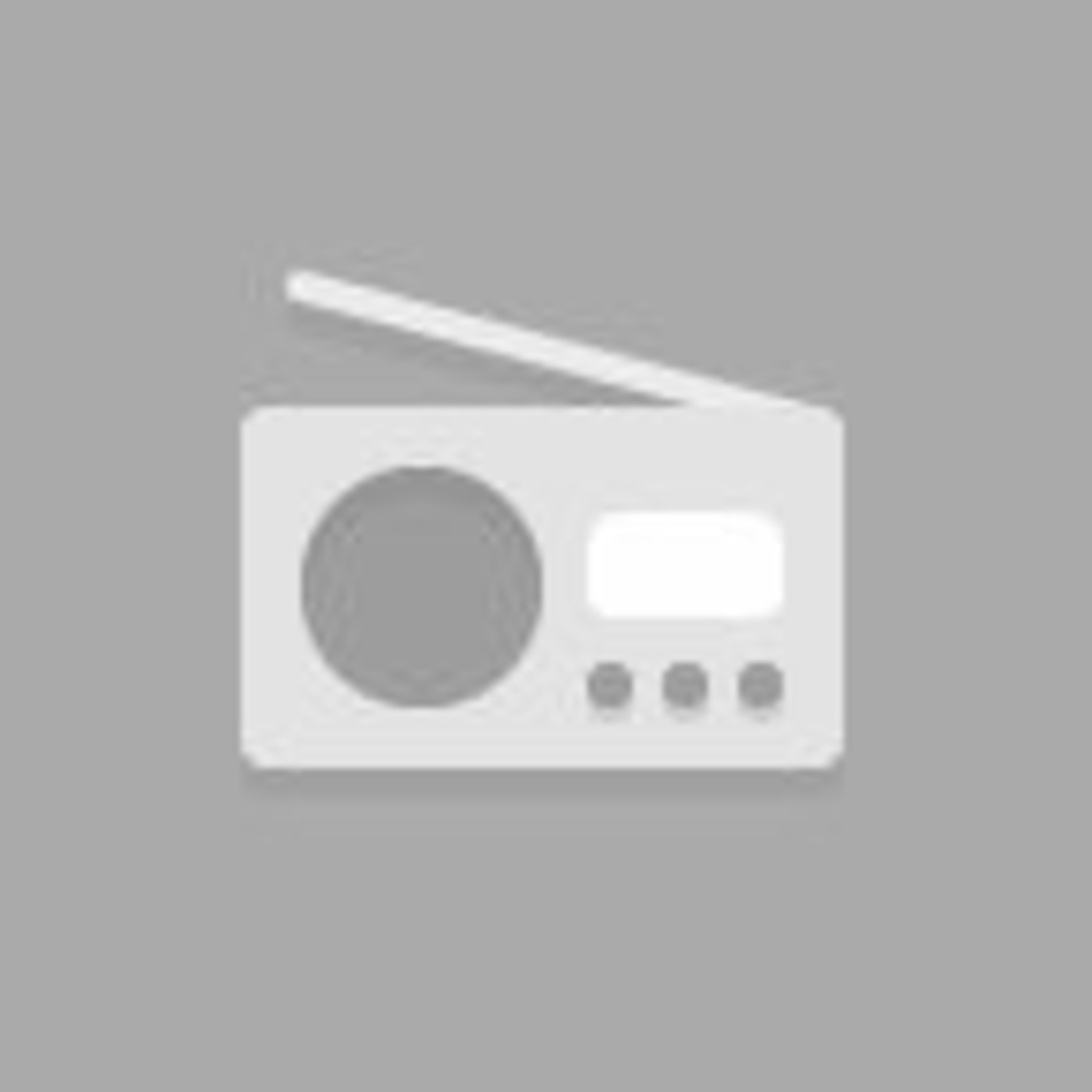 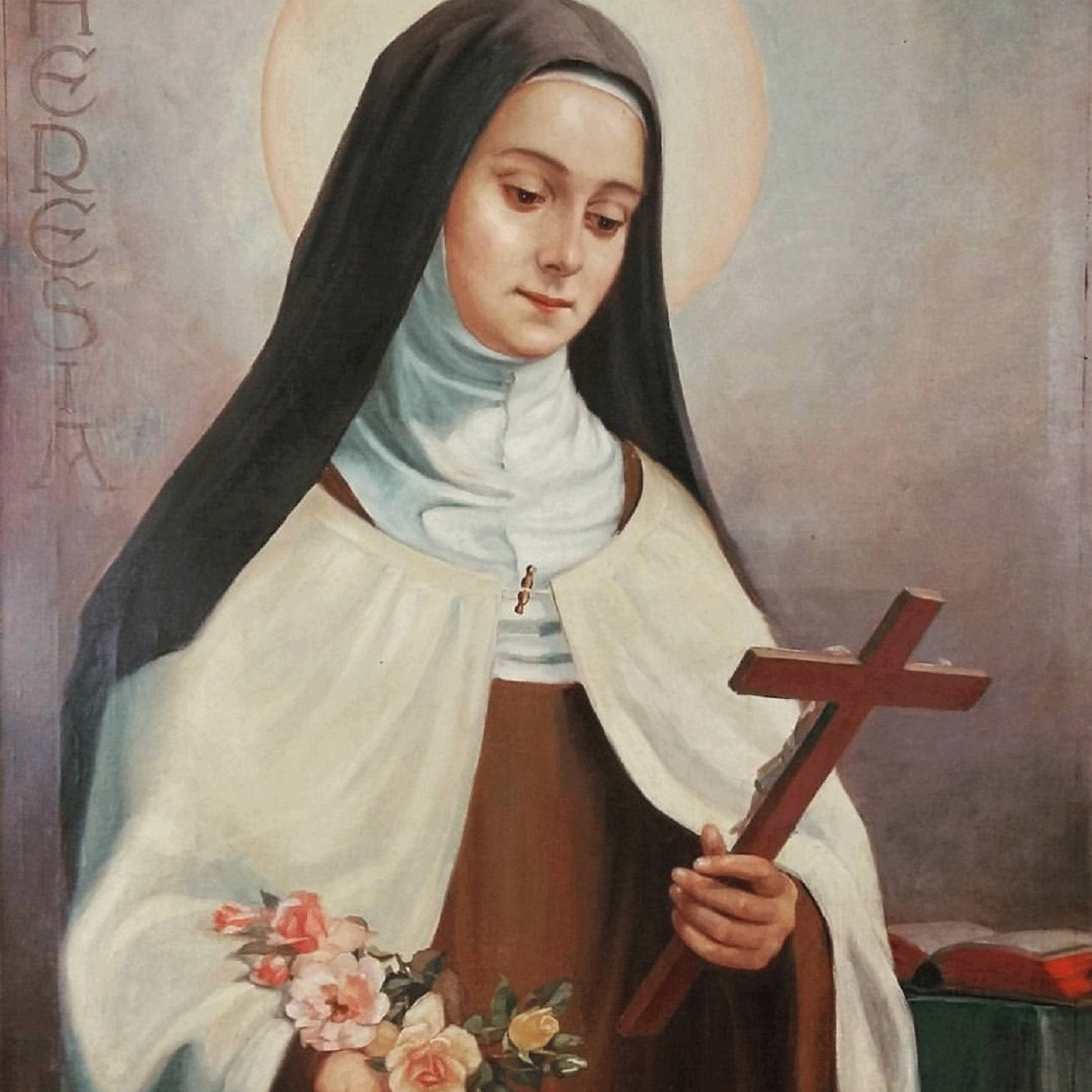 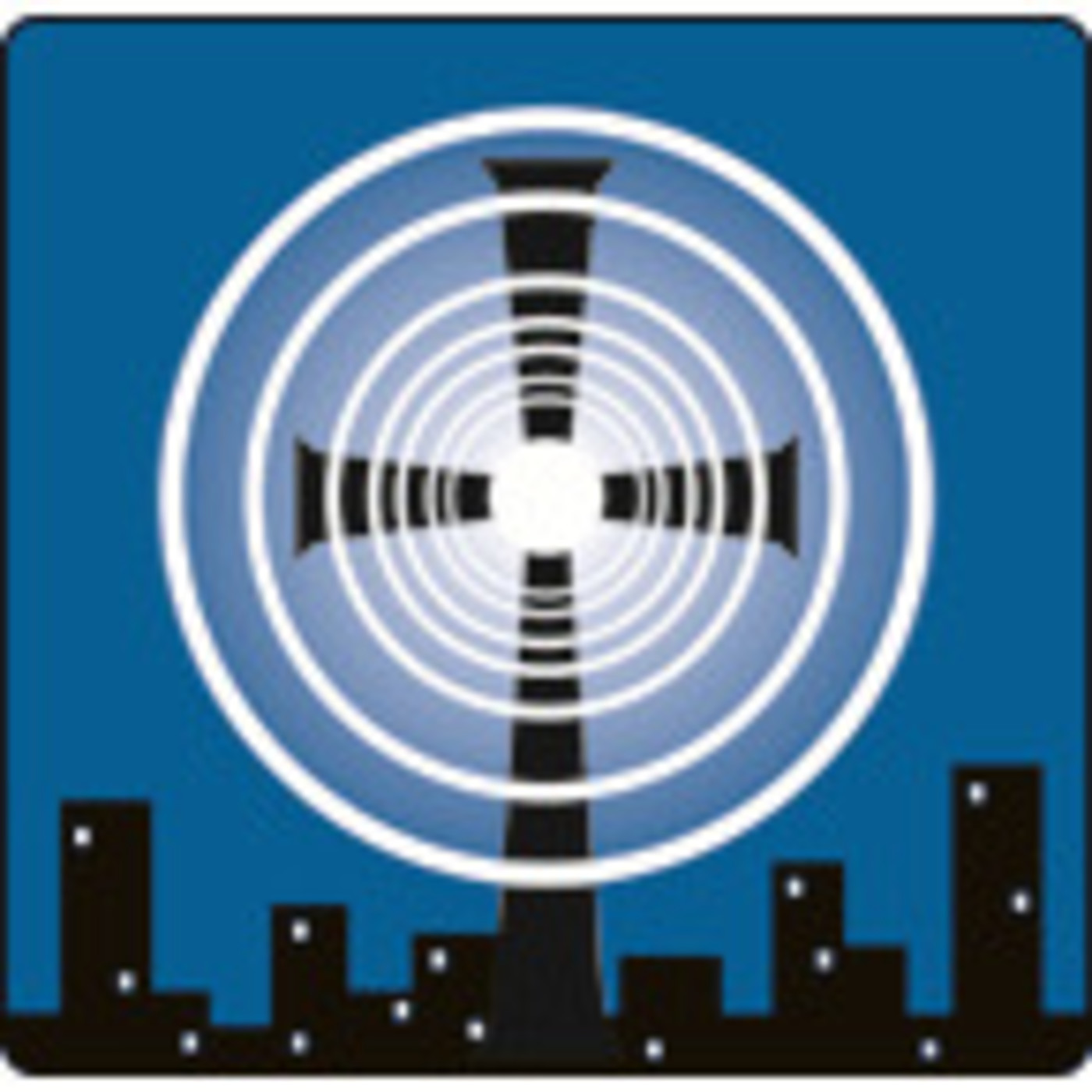 Listen
Whenever
and wherever