In today’s society, DJs are at the top in the music industry and Chris Caggs, DJ and Radio Presenter, is at the top of his game in Australia. With a unique broadcasting style, he plays a mixture of Hip-Hop, Dance and RnB tunes.
On this Podcast Chris Caggs will provide you with a free music podcast, giving you the best hip hop RnB and dance music for you to play in the car, at home or wherever you are! One of the best music podcasts to boost your mood. A top podcast in Australia, Chris Caggs has extensive music industry experience to pass on to you!
Starting his radio career in July 1998, Chris Caggs began his journey in Australian live radio at Sydney’s Pump FM 99.3 in Killara on Sydney’s North Shore – hosting a program with Cameron Griffiths (Mista-C) called “Bedroom Vibes” showcasing Slow Jam RnB, which found them in the spotlight as the first Hip Hop and RnB Community Station in Australia.

To push and continue to challenge his career in Australian FM radio, Chris Caggs wanted more airtime driving him to a 24/7 365 days a year station launching in late 1998 called DJ-FM 87.6 Dance Radio. The station serviced the Sydney CBD and Inner Suburbs. In particular, many record labels supported DJ-FM with music such as Universal Music Group, Sony Entertainment, Warner Music and many others.

In October 1999, Chris Caggs was given the opportunity to work for the new station called Groove FM 96.9fm by Mike Scott, Lawrence Johnson, Stacy Q, Darren Leigh, Yozi and Aaron Eaton. Chris Caggs with Darren Leigh launched Groove FM 97.3 in Brisbane August/September 2000. The Station Groove FM in Brisbane was seen to by DJs Remo and Milton (80’s funk DJs) the biggest project in 20 years. From this opportunity, Chris Caggs interviewed his Dad “Gavin Carragher” Australian Olympian 1956 Melbourne Olympics and 1958 Commonwealth Games for Scotland on his inclusion as a track sprinter and the Sydney 2000 Summer Olympics.

Over the span of his 20-year career, Chris Caggs has played in numerous major radio stations of Australia that include:

Chris Caggs has a very dense and experienced career in the music industry, but his other interests include films, TV and travelling. He is an avid traveller who has visited 26 countries which include New Zealand, the Pacific Islands, Asia, UK and Europe, among others. 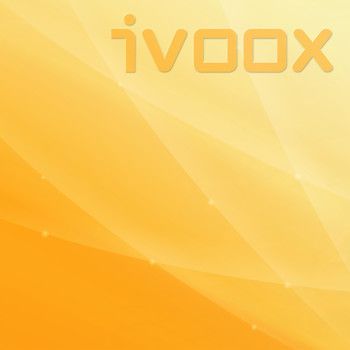